The FAA Answers Questions about Growth 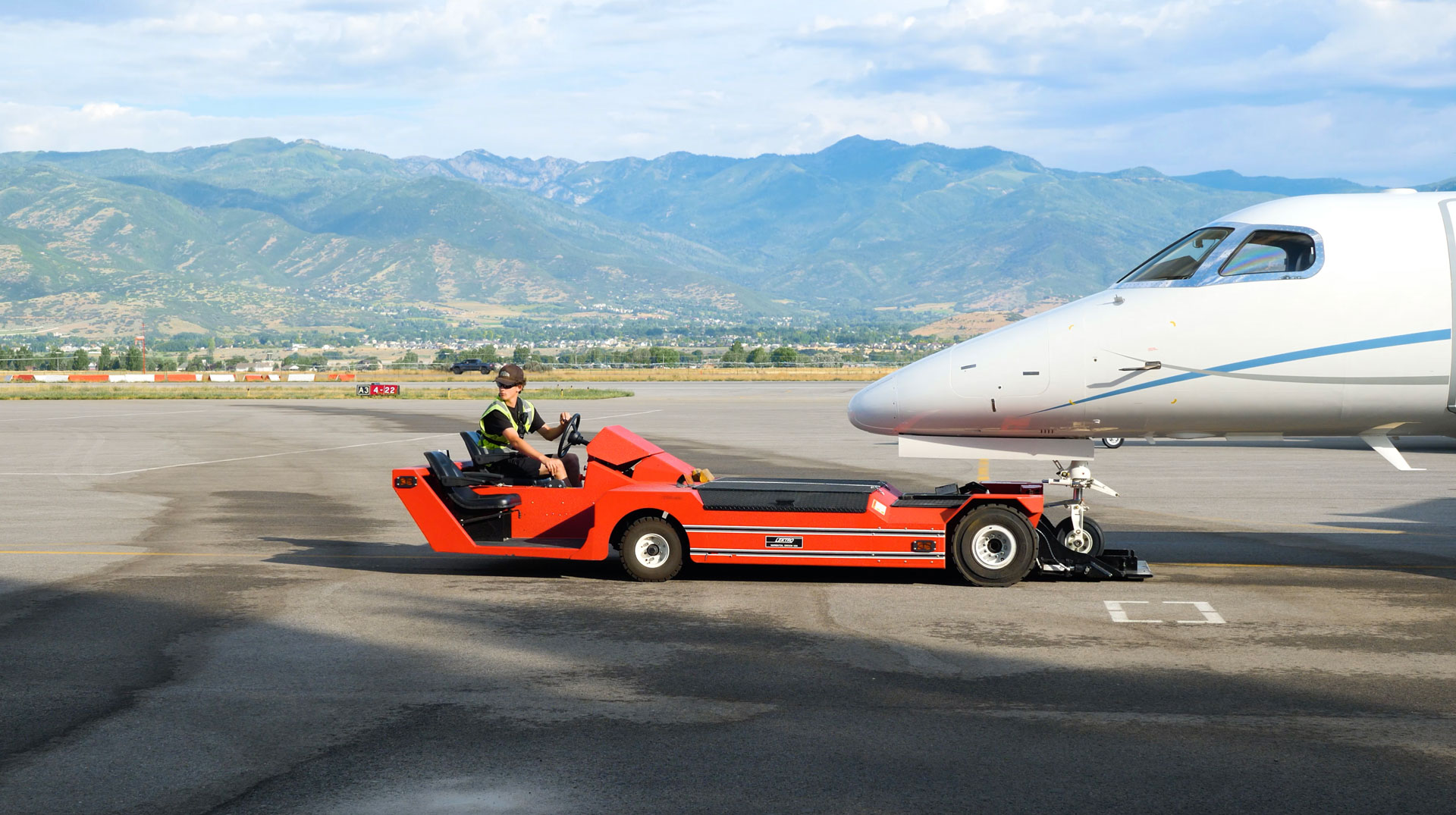 In a recent op-ed, one Heber resident brought up a line from a Federal Aviation Administration (FAA) Advisory Circular. Advisory circulars provide guidance to airports on a wide variety of subjects, including how to undertake an airport master plan update. The line states:

“In some cases, the airport sponsor may decide that it is in the community’s best interest for the airport not to continue to grow to accommodate forecast activity, or to accommodate forecast activity only up to a point. In these cases, the master plan should document this decision and indicate the probable consequences of the decision (e.g., demand will be capped, the demand will go unmet, or the demand will be diverted to another airport).” –  150/5070-6B, Airport Master Plans. Chapter 8 801.a

The full Advisory Circular is on the Flightpath website here.

This line is important for Heber Valley as the community seeks to shape the future of its airport. Can the City Council just say “no” to the FAA and not meet its commitments? The Flightpath team reached out to the FAA for an answer. Here is the email in its entirety; brackets are used to clarify acronyms:

“The language quoted from the AC [Advisory Circular] is geared toward capacity improvements for unmet demand, primarily at commercial service airports. In the case of HCR [Heber Valley Airport], we have not identified any unmet demand or aircraft operators that are wanting to use HCR but currently cannot. Through the forecast chapter and conversations with T-O [Engineers; the project manager] the current operations and future forecasted operations are unconstrained at HCR and would not see any increase in larger than C-II traffic once an ARC [Airport Reference Code] change is complete.

The situation at HCR is that the current facility does not meet standards for the existing fleet of users and the critical aircraft. You all have already done a great job on answering this part of the question at https://hebervalleyflightpath.com/why-heber-city-cant-prevent-specific-planes-from-using-the-airport/. The paragraph referenced in the facility requirements chapter of the Master Plan Advisory Circular does not relieve HCR from the requirement to meet FAA Design Standards.

For going above C-II, the forecast does not show the need, or really even close to the need to plan or protect for that in the future. Again, the forecast was completed using unconstrained conditions so there is no reason believe by changing the ARC to C-II that there will be an automatic increase in larger traffic. The larger than C-II business aircraft fleet is a small percentage of the overall fleet. Just like the current situation HCR cannot limit or restrict operations of the larger than C-II aircraft, however it is under no obligation to provide facilities that would attract or encourage growth (i.e., stronger or longer runway). At this point the FAA sees no need to plan for or protect for anything larger than a C-II facility. Our position has been the current and forecasted users of this facility are entitled to and should receive the same level of safety standards and considerations that they get at any FAA obligated airport across the country.”

This statement clarifies two important topics: 1, that the language referenced in the Advisory Circular doesn’t apply to Heber due to lack of evidence of unmet demand, and 2, that the FAA doesn’t see an increase in traffic larger than C-II even after the ARC change is complete. This information provides boundaries for the Heber City Council as it develops the airport layout plan—the City can’t do nothing, but it also doesn’t have to leave the door open for anything larger than C-II aircraft. Now the City and Flightpath project team will work to develop a variety of options (alternatives) that answer what the future of Heber Valley Airport could look like within those boundaries.